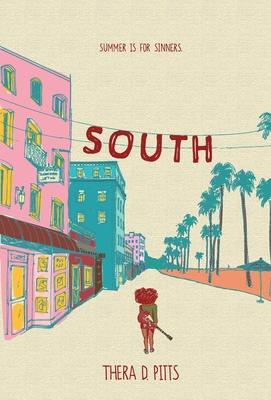 By Thera D. Pitts
$29.00
Usually ships in 7-10 days. Or you can try to purchase at bookshop.org/shop/nowherebookshop

After the death of her loving but hard-partying father Ben, 16 year old Tracey Meredith is thrust from her freewheeling Bohemian life as a Venice Beach street musician to a safe, choir-robed existence as a singer for Greater Good Baptist, forced to bend to the path her mother chose when she left Ben years before to marry a wealthy but controlling minister.

Going from Hendrix to hymns while dealing with the freshness of her grief has left Tracey adrift, with no outlet for her complicated feelings. The one place she's free to practice the secular music that has become off-limits is the empty sanctuary after hours, getting herself in with a key stolen from her stepfather.

One night, Tracey has a chance encounter with Sam Kazmi, a charismatic Muslim piano prodigy who was drawn into the Greater Good community for his own troubled reasons. From this surprise meeting, a bond quickly forms, and the two find themselves repeatedly meeting in secret, determined to create an act of their very own while falling for one another in the process. But the closer they get to finding their voices, the more her disapproving mother, a stepsister in crisis, and a few big mistakes threaten to silence them. 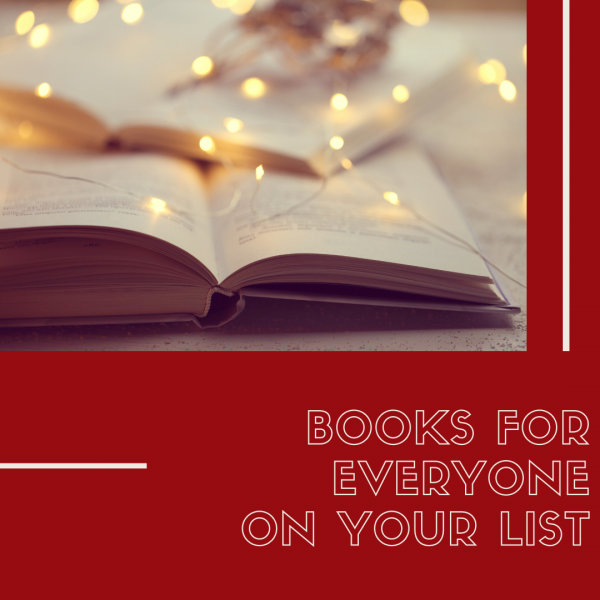