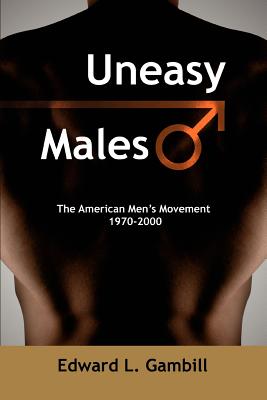 During the last three decades of the twentieth century there has been widespread controversy over, and alteration of, gender roles in the United States. To a large extent the ferment originated in, and was influenced by, the general social upheaval of the sixties. A major result has been a well-publicized transformation in the options, social status, and perception of American women. But what affected women also affected men, and a similar movement among American males therefore accompanied the feminist movement.

In Uneasy Males, Edward Gambill provides an historical overview of the American 'men's movement". The book covers pro-feminist and anti-feminist responses, and the organization and activities of men's rights, father's rights, 'mythopoetic", religious, and black male groups. While much of the focus is on the development and operation of formal organizations, there is also coverage of changes apart from these structures. Uneasy males thus provide readers with an understanding of, and thought-provoking question about, gender roles in the United States.