Unmasking Obama Lib/E: The Fight to Tell the True Story of a Failed Presidency (Compact Disc) 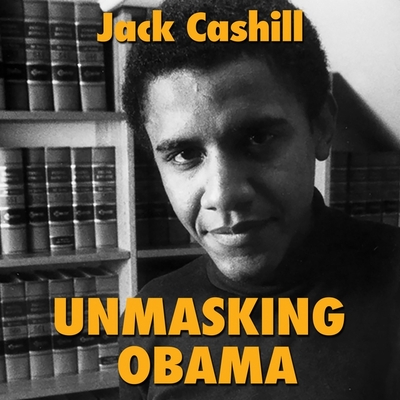 By John McLain (Read by), Jack Cashill
$24.99
This book is out of stock and awaiting a reprint. Please check back later for availability changes.

While the major media were spinning their collective fairy tale about the Obama presidency, the alternative conservative media--America's samizdat--were telling the truth. During the Obama years, an asymmetrical media war was waged to control the critical first draft of American history. There is no fair way to record that history without first acknowledging the war. The field of battle shaped up as follows: on the right, the alternative conservative media and the responsible right, occasionally working together, often working at odds; on the left, the mainstream media, the social media giants, Hollywood, Broadway, the federal bureaucracies, the national security apparatus, and what Ray Bradbury would call firemen--the virtual book burners, amateur and professional. Rarely at odds, these forces routinely worked together to amplify what Obama adviser Ben Rhodes famously called the White House's messaging campaign. Money, resources, and power overwhelmingly favored the left, but the right had the equalizer on its side--the truth.