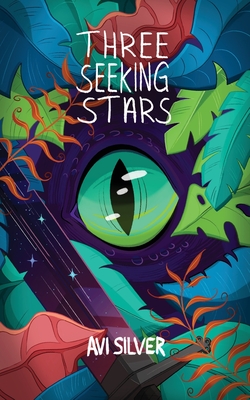 With her home still in jeopardy, she doesn't have much choice. What she does have is Ahnschen, an endearing prince of the dangerous empire that is disrupting the's oni migration route. If she can convince Hei to trust him long enough to safely return him to his people, Sohmeng might just have a chance of restoring balance to Eiji. That is, until an unexpected piece of her past emerges from the jungle and challenges everything she is trying to achieve.

Now, the future of Eiji rests in Ahn's hands-but does he have the courage to face the harm inflicted by his people? Determined to do right by the beloved friend who died on his sword, it will take a lot of unlearning to prove to Eiji-and to Hei-that he can, in fact, be good.

In the second chapter of the S oni Cycle, Sohmeng, Hei, and Ahn must reconcile their places in the human and natural worlds, all while navigating their complicated feelings about one another.