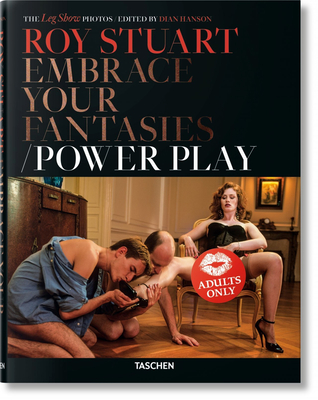 Power Play, the first volume in the series Roy Stuart: Embrace Your Fantasies, showcases photo stories addressing sexual power dynamics. All images are from the original transparencies, rescued from the Leg Show archives before the magazine's demise in 2012, and presented with Hanson's original magazine text.

Join us in a trip back to the prosperous, optimistic 1990s to explore your fantasies--and perhaps some you never considered--with the richly produced sexual subversion of Roy Stuart and Dian Hanson. 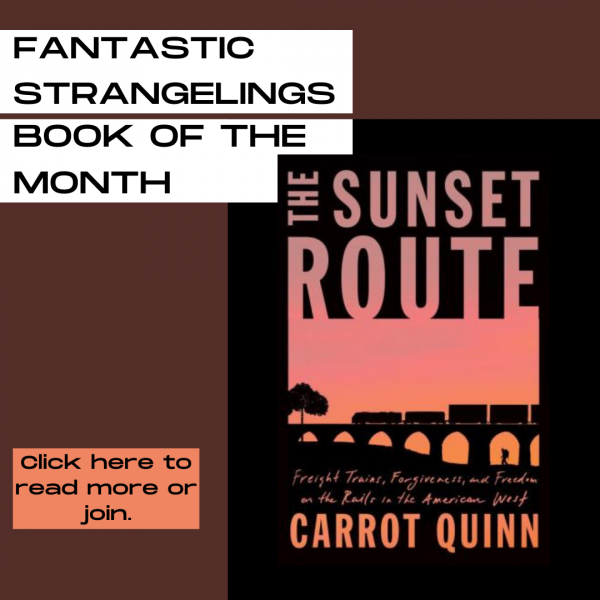