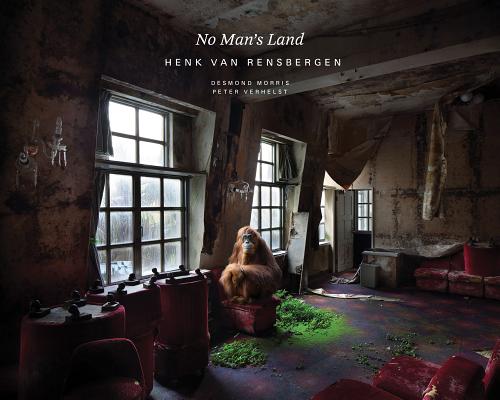 By Henk Van Rensbergen, Desmond Morris (Preface by)
Email or call for price.
Title is backordered. It could take two to six weeks to ship.

- The successor to the best-selling Abandoned Places series by Urbex (Urban Exploration) pioneer Henk van Rensbergen- Internationally praised photo reportage- Often imitated but never equaled Animals rule the world. Humanity is extinct... This new photographic collection from Henk van Rensbergen, the godfather of urban exploring, invokes many questions. The beauty and desolation of Abandoned Places is still present, but it is given a new dimension as animals seek and find their place in a world that once belonged to humanity.Van Rensbergen's photographs inspired the world famous biologist and bestselling author Desmond Morris. Morris' preface paints a picture about the planet after the extinction of mankind. Award-winning author Peter Verhelst contributes a short story in which he gets inside the head of the last man on earth.Praise for Abandoned Places: "Haunting Photographs" - Wall Street Journal Also available: Abandoned Places ISBN 9789401434775.

Henk van Rensbergen is a pilot of a Boeing 787 and a pioneering Urbex explorer. For more than 25 years, he has been capturing desolate places on camera. Over 25,000 copies of his Abandoned Places photo books (1,2,3 and the Photographer's Selection) have been sold, and have received international praise.