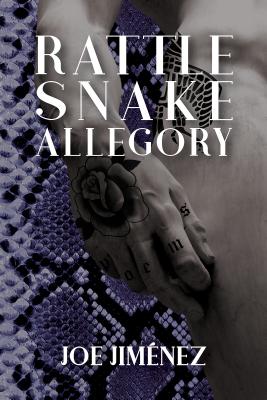 These poems are about "the moment inside the body / when joy is not born as much as it is made out of anything / the rest of the world doesn't want."
Using land and South Texas's flora and fauna as references, these poems explore aloneness and manhood as articulations of want, asking the reader to "take a moan by the hand, see what good it does."
Thematically, these poems address loss after transformative experiences, admitting to a reader, "All night I might fathom taking back / something precious / that somehow, / long ago, or not so long ago, I don't know, / ripped off, / yanked from bone, / sloughed off like a husk."
These poems are about getting to know one's body after being distanced from it, of recognizing a queer brown body inextricably belonging to lineages of loss, and then realizing that some new body has emerged from where the old parts were lost, or taken, as in the final sequence of four poems, "Lechuza Sketches," where the speaker manifests the Tex-Mexican folkloric figure of a lechuza, the human-owl hybrid said to inhabit parts of South Texas and the Northern Mexican border.
In the end, this is a collection of poems about more deeply engaging with one's queerness, one's brownness, and understanding that there are parts inside us we never knew existed, or as the Lechuza Sketches speaker offers, "In the world, some part of us is often / unseen / & not glorious. / But what if we are? / Glorious. Seen."